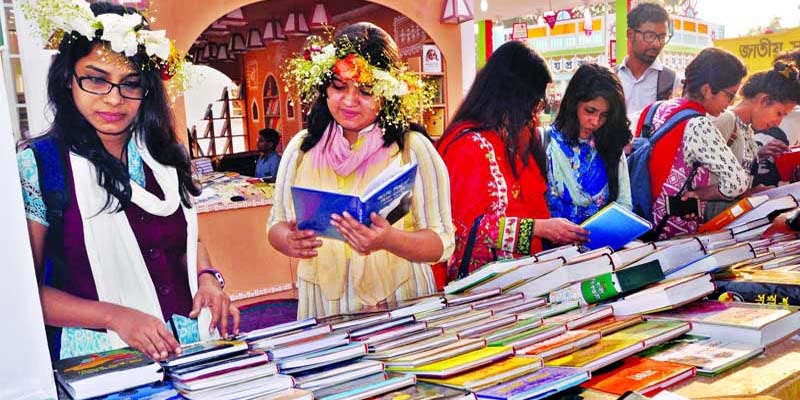 Spoken English of A to Z’ written by Sabbir Sarker is being found in the Amar Ekushey Grantha Mela.

The book is now available at the Bornaprokash stall number 275. The writer gave explanations and solved each problem, which is used to face students, jobholders and businessmen while discharging their functioning at their respective places.

Recently, this book launched at the 71 Auditorium of Daffodil International University. It appeared in the boi-mela on Friday that a number of people especially students from irrespective educational institutions were gathering in front of the Bornaprokash stall to collect this book. 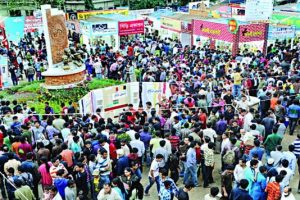 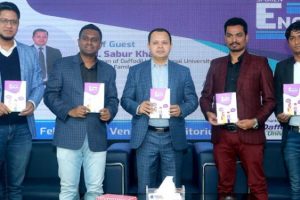 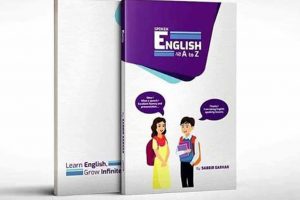 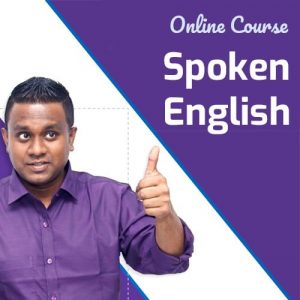